The Thin Line Between Failure and Success 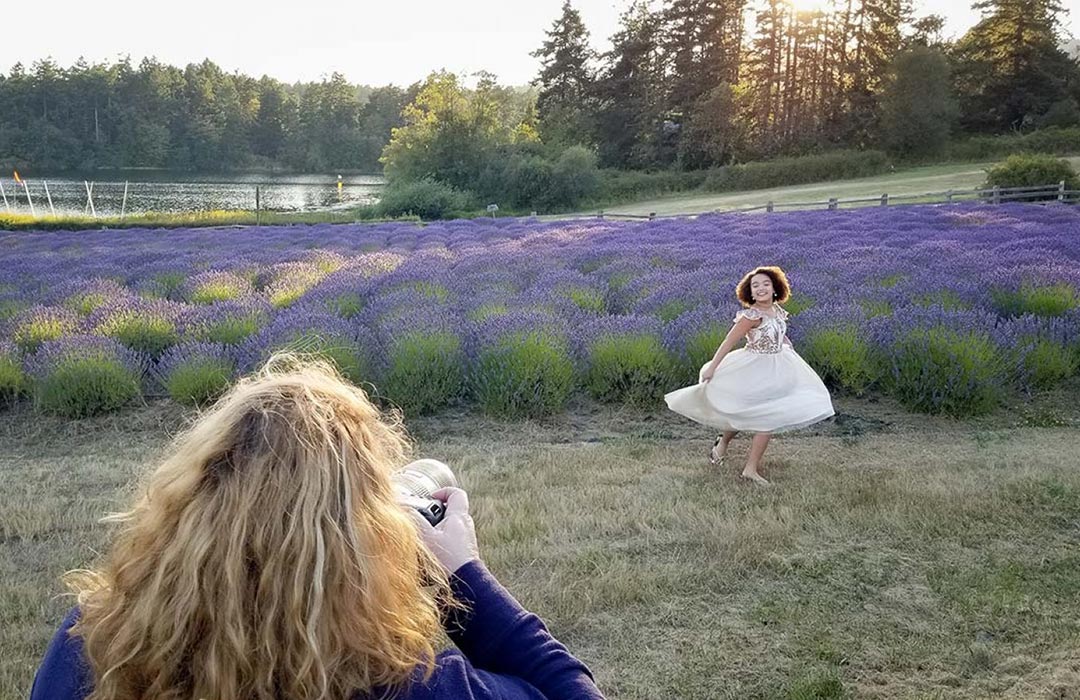 “Failure is not fatal. Failure should be our teacher, not our undertaker. It should challenge us to new heights of accomplishments, not pull us to new depths of despair. From honest failure can come valuable experience.” William Ward

This quote was included as part of an article titled “The Thin Line Between Failure and Success,” and was first published in our 2020 Success magazine. Believe it or not, this was written prior to the COVID pandemic! In this article, Rachael Boer and Dorie Howell of IPS Mastermind, share their personal stories about success and failure. The lessons learned are just as appropriate for managing our businesses today. We hope you come away with a bit of an optimistic outlook, as we did after reviewing the article!

I nearly talked myself out of it a dozen times.

These clients are way too busy to meet with me again, I thought. I should skip the in-person sale and just send them their digital files; they can figure out printing on their own. I’m sure they’re only going to want digitals. Plus, they live far away and traffic is terrible …

Behind the litany of excuses was a gnawing ache of fear. I was new to IPS, and the idea of selling to my clients in person was still terrifying. What if they hated the images? What if they thought my pricing was too high?

I reluctantly got in my car, throwing in just one small sample, and fought traffic all the way to their home. An hour later, I left, feeling elated by the large order they had placed, but frustrated that I had been underprepared for this appointment. I had assumed they wouldn’t buy anything and I had come this close to canceling the sale due to nerves.

On paper, this was a success, but I was mortified by my own limiting attitude and how close I had come to doing these clients a huge disservice by just sending them a digital gallery.

In this experience, although the sale was a “success,” I had failed myself due to my negative attitude and had come very close to failing my clients, and that was a humbling thing to recognize.

She hired me without her husband’s knowledge.

I met with the client several times, and carefully explained my pricing. I asked her, “Will your husband be fine not having a say in the purchasing decisions?”

“Oh yes,” she assured me. “He won’t care what I spend.” The session went beautifully.

They arrived at my studio together for the sale. I was surprised to see him; I had been told he had no interest in helping make the decisions. Within minutes, he was visibly agitated as I went over my pricing. He stood up and began to yell. He jabbed his finger at me and asked how I sleep at night after ripping people off all day. I was stunned.

I walked to the door, opened it, and told him to leave before I called the police. I was shaken, embarrassed, and somehow felt a sense of shame, like I had done something wrong. But as his voice stopped ringing in my ears and I could breathe again, I began to reclaim my confidence. I didn’t do anything wrong. I followed my policies and procedures perfectly. Just because he was a bully doesn’t mean I was ripping anyone off or that I’m not worth every penny that I charge.

Later, I realized that although this sale was a “failure” on paper, it was actually a success for me. This experience was a defining moment in my career. My worst fears about in-person selling had come true … and I had survived. Someone was angry about my rates and berated me in person. So what? I could move on to the next (much happier) client and continue to produce quality work I was proud of.

As an entrepreneur, the line between failure and success is often so fine that it’s hard to recognize the difference. Some of our most difficult, stressful experiences can be the ones that are the biggest successes, because through them we learn lessons that make us stronger, more resilient, and better business owners. The key, we have found, is to maintain an attitude of humility that says, “Even if I fail today, it’s OK, because each failure teaches me something,” and then get back up and try again.

“Failure is not fatal. Failure should be our teacher, not our undertaker. It should challenge us to new heights of accomplishments, not pull us to new depths of despair. From honest failure can come valuable experience.”

Rachael Boer owns a wedding and portrait photography studio near Washington, D.C. She is the cofounder of IPS Mastermind, an educational website focusing on business and sales training for photographers. Rachael has been featured in Professional Photographer magazine, was a guest on the Finding Creative Success podcast and has spoken at local and national conferences. Find her online on her website, Instagram and Facebook.

Dorie Howell is a professional photographer in the Washington, D.C. metro area, and is the cofounder of the IPS Mastermind education site. Dorie specializes in photographing newborns and children. Her work has appeared in Women’s Day, Better Homes and Gardens, Women’s Wear Daily, Ladies’ Home Journal and Washington Parent. Dorie is a popular podcast guest, having been featured on The Click Cartel, Six Figure Photography and Finding Creative Success. Find her online on her website, Instagram and Facebook.